This interview is part of a series of conversations with the people working at Mimetas. The 'I' in Mimetas focuses on the personal side of the scientists that drive our world. Today we have a chat with Jacquelien ten Dam, who is as CFO responsible for the Corporate Development and Finance activities at Mimetas. 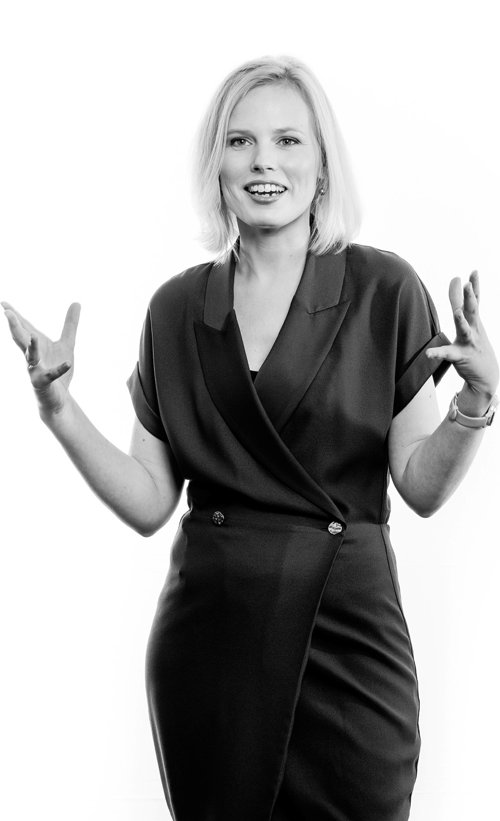 Prior to joining Mimetas Jacquelien worked at Picnic, one of the most disruptive start-ups in the Netherlands, playing a key role in accelerating the company’s B2B business. She led the team that provides big data consultancy and e-commerce advice to FMCG companies such as PepsiCo, Unilever, and AB InBev. She started her career at Kempen & Co where she advised in 40 international capital market transactions including IPOs, secondary fundraising, and M&A transactions for companies such as Galapagos, ALK, and QIAGEN. Jacquelien holds an MSc. degree from Leiden University in Biomedical Sciences. She has lived and worked in the US (UCLA), India (Dr. Reddy’s Laboratories), and the Netherlands.


As someone coming from a biomedical background, how did you end up in Finance?

I’m intrigued by the complex “machine” that we are as human beings. However, I knew from the start that I lacked the convergent focus and patience you need for medical research. Therefore, I joined Kempen & Co as the first biomedical professional in their Corporate Finance team and learned Finance on the job as I taught them about biomedicine.

It is the human complexity that makes this field interesting for me and I prefer to work with the fast-paced elements of it.


Based on your experience in the life sciences sector, how do you think Mimetas is different from other biotech companies?

Most companies I have worked with discovered either a new compound, a new treatment modality, a new pathway, a new target, or something along those lines. These discoveries happen in waves. As an example, antibodies were discovered in the 70s, followed by a series of technology companies making better antibodies.

I believe the next wave will be the “disease centric era”, which means starting drug discovery with the disease and developing a compound from there. This was simply not possible before we could mimic complex diseases in vitro. The best we have today are animal models, which are not human, and for several disease, such as ALS, and Alzheimer's, they don’t exist.

Mimetas' technology brings human complexity to the root of drug development. By starting with a complex human disease model instead of a mouse model or a simple cell-line on a Transwell. I’m convinced this will change the way early drug discovery will be done in the years to come.


How will your time at Picnic contribute to Mimetas?

Picnic is an Amazon look-alike that challenges the retail business. The company is growing at an incredible pace, which has a huge impact on the internal organization and the business relationships. It is an environment where opportunities and problems come by daily, which requires quick decision making. I also learned to think big, fail fast, and stay in motion.


Now that you joined the management team, how will Mimetas change in the upcoming years?

We are a complementary management team and we have in-depth discussions about our strategy and next steps. Mimetas established an incredible amount of know-how in the past five years and my background is helpful in deciding which new products we bring to the market and in closing new partnerships to make drug discovery simpler.


Could you name a quote one-liner that perfectly describes you?

Innovate
'
Often you have to compromise: it's either the throughput or it's the complexity of the model. Getting both in the same platform... no other platform can do that!
Scientist
From a top pharma
Discover
'
Organoplates opened avenues that were before considered unreachable
Laura Perin, PhD
Children's Hospital Los Angeles
Discover
'
Mimetas' tumor infiltration platform demonstrated a therapeutic effect of our compound on immune cell recruitment: we’re very excited by these proof of concept data
Scientist
From a top pharma

‘May we use cookies?
Hi there! Thanks for visiting our website. We use cookies to keep track of our website statistics to optimize the user experience. We also use cookies for marketing purposes. You can set your preferences by selecting the options below.