This interview is part of a series of conversations with the people working at Mimetas. The 'I' in Mimetas focuses on the personal side of the scientists that drive our world. Today we have a chat with Jos Joore, CEO and co-founder of Mimetas. 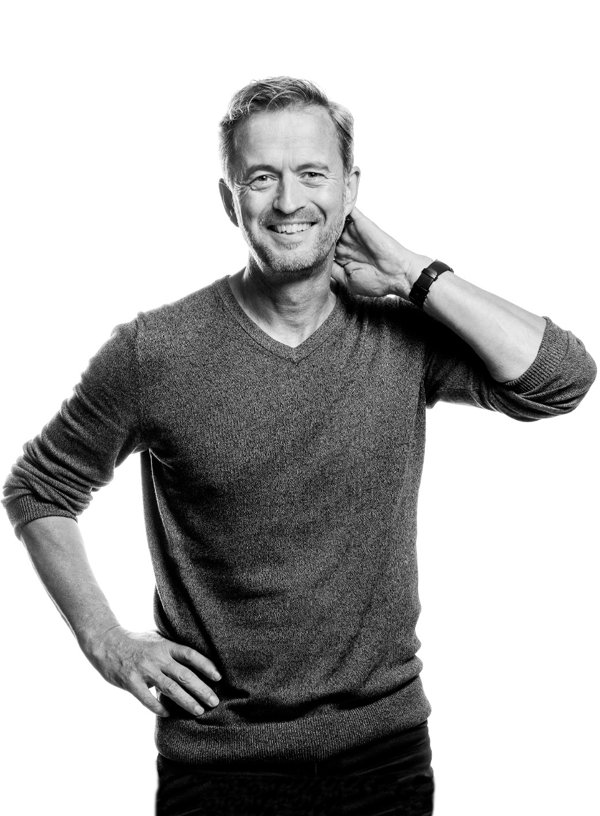 What small things in life make you happy?

That's an interesting one. I would say it's, in particular, the small things that make me happy. Being out in nature, taking a run, being with family. People need a firm, happy basis to cope with challenges like setting up and running a company. That basis is made up of all the small things in life that are, in fact, the most important.


What is different in how you thought Mimetas would be and what Mimetas has become?

At the start, around 2010, Paul Vulto and I had many ideas for applying microfluidics in life sciences, but organ-on-a-chip wasn't one of them. It took us a few years to develop the concept of culturing cells and tissues in 3D microfluidic devices. From that time on, we had a pretty clear picture of the way forward for Mimetas. We want to empower research on complex tissue biology and work towards therapy development and personalized medicine. I would say that the concepts of Mimetas have stayed mostly the same over the years, but the order of priorities has changed. In the early days, we weren't thinking a lot about drug development yet. But over time, we have learned that we add tremendous value to the research of pharmaceutical companies. That is why we're now focusing more and more on drug development collaborations using disease-relevant biological models in OrganoPlate.


What is the biggest motivator in your work?

I could say it is to cure cancer or some other lofty goal - which is obviously very important – but that does not work for me on a day-to-day basis. My biggest motivator is working with great colleagues, enabling us to be our best selves. I always try to put colleagues in the right place, surrounded by the right people. That's it. All the big goals follow once everyone feels happy, knows what to do, and performs best.


Which of your failures has had the most impact on your career?

Before starting Mimetas, I tried setting up a company four times, beginning in 2003. Three failed, the fourth resulted in the incorporation of Pepscope in 2012, a company that has now attracted its first investment. These attempts were learning experiences and primed me to go all-in for Mimetas, avoiding some of the obvious mistakes.


What makes you optimistic about the future?

I strongly believe in people's ingenuity and perseverance, especially when faced with challenging, urgent issues. It's only worrying that it seems that the world's biggest problems need to be right in our face before people take action. But once that happens, I'm convinced that we can tackle almost every situation. Except for, let's say, a giant rock crashing into the earth tomorrow.


What is your favorite quote, song, or belief, anything that you live by?

That would be the three main improvisation theatre rules: make other people shine, say "yes, and…" to input and ideas, and do not be afraid to make mistakes. They are fundamental and widely applicable in life. Trying to follow these guidelines makes you a more positive person, capable of handling change and coping with challenges. Every day, I try to live by these three rules as much as I can.

Innovate
'
Often you have to compromise: it's either the throughput or it's the complexity of the model. Getting both in the same platform... no other platform can do that!
Scientist
From a top pharma
Discover
'
Organoplates opened avenues that were before considered unreachable
Laura Perin, PhD
Children's Hospital Los Angeles
Discover
'
Mimetas' tumor infiltration platform demonstrated a therapeutic effect of our compound on immune cell recruitment: we’re very excited by these proof of concept data
Scientist
From a top pharma