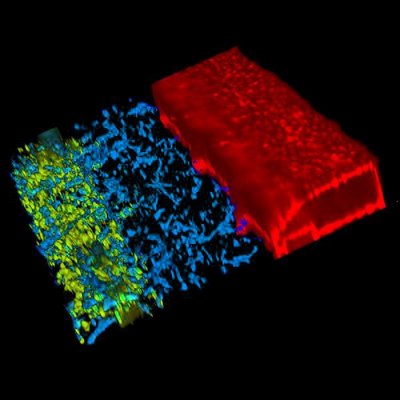 2D cell cultures have been used since the early 1900s. In recent years, 3D cell culture techniques have received much attention from scientists, as these might provide more accurate models of tissues.

Here, we will explore the differences between the two types of cell cultures and explain why 3D cell culture systems are becoming so popular.

3D cell cultures have been around for longer than you might think. Ross Granville Harrison (1870–1959) adapted the hanging drop method from bacteriology to carry out the first tissue culture. This method allowed for further studies in embryology as well as experimental improvements in oncology, virology, genetics and a number of other fields.

The importance of the tissue microenvironment and 3D culturing techniques for cancer research was first proposed in the early 1980s by Mina Bissell, a lead researcher at Lawrence Berkeley National Laboratory. Since then, Mina has set up her own lab and continues to develop 3D techniques, especially in cancer discovery and treatment.

The 1990s were a quiet time for 3D cell cultures. This all started to change over the last five to 10 years. We’ve seen venture capitalists, angel investors and pharmaceuticals pouring lots of money into 3D cell culture technologies, research and production.

The reason? The enormous potential for 3D cell culture in drug development, which represents a big business opportunity. In our bodies, cells don’t grow in 2D, and it’s precisely the human body that we should model to develop better therapies against cancer and other diseases.

2D cell culture systems grow cells on flat dishes, typically made of plastic. The cells are put onto coated surfaces where they adhere and spread. Unfortunately, 2D cell cultures do have some inherent flaws:

Despite these disadvantages, 2D cell cultures are still used for the majority of cell cultures. Reasons include:

The reason for the growth in 3D cell culture is it’s simply a better way of representing human tissue outside the body. 2D cell cultures only exist in two dimensions. That’s not an accurate representation of how cells grow or how they are affected by disease and injury.

Although 2D cell cultures are still used for most research, the 3D cell culture industry is starting to catch up, especially in cancer treatment and stem cell research. Reasons for the increasing acceptance and use of 3D cell cultures include: 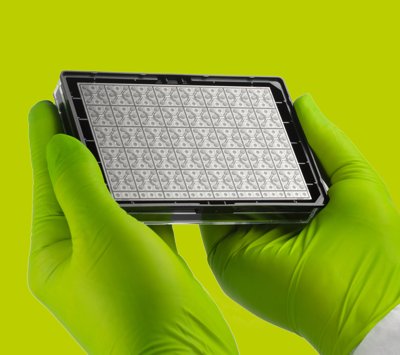 Some 3D cell culture systems do still have problems, but at Mimetas, we've come up with solutions.

A Vital Part of 3D Cell Culture: The 3D Scaffold

A 3D scaffold provides a way for cells to grow in three dimensions on a 3D plate. These are typically provided through something called hydrogel, an extracellular matrix (ECM) in which cells can survive, grow and proliferate. These ECMs normally have tiny pores that allow the passage of nutrients and gasses to give the cells the environment they need to thrive. Well-developed and selected ECMs also provide essential cues to cells, rendering them crucial for the establishment of physiologically relevant 3D tissue cultures.

This means 3D cell cultures with ECMs can be accurately grown and measured, providing an ideal environment for drug discovery and development and other types of research.

At MIMETAS, we’re proud to be at the forefront, making personalized medicine and affordable drug screening a reality for everyone with OrganoPlates and OrganoPlate-based applications.